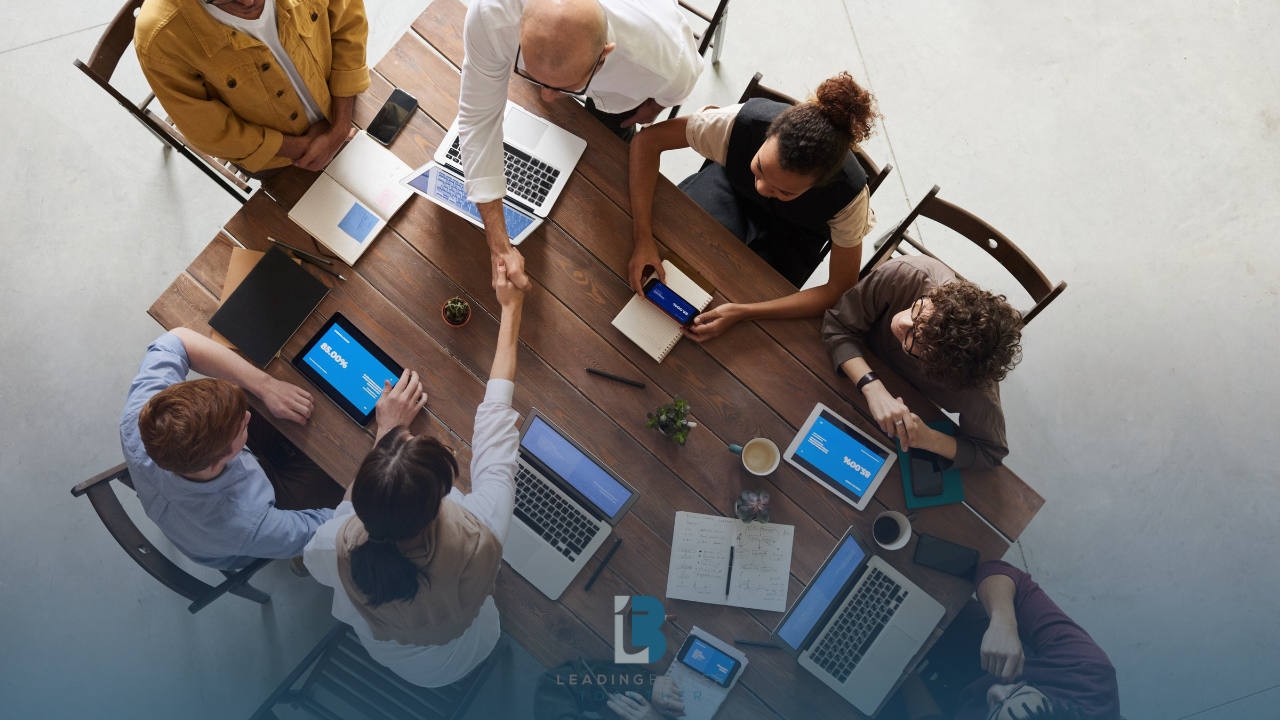 In the first blog in this series, I shared a story of the first time I delegated an assignment to one of the members on the team. I thought it was a simple assignment of a task that needed to be done. I didn’t really consider what energized or engaged them. I didn’t really have a clue at the time about creating a delegation partnership to set up a win-win scenario. I simply didn’t want to do that particular task anymore and thought it would be better to have them do it. What happened, however, was this scenario contributed to a lack of engagement by this team member that eventually led them to resign.

After that experience I had the opportunity to do it differently with a new hire on the team. I started by engaging in a delegation conversation that uncovered their motivations, looked for the right qualities in who I delegate to, and created a partnership for us both to grow together. Not only did that delegation experience go quite differently, I was able to equip that team member to be my successor when I moved on to the next season of my career.

We like happy endings, right? Well, it wasn’t all peaches and cream. Because once I learned to delegate, I also had to learn how not to micromanage what I just had given away.

Micromanaging is when we take back what we just delegated.

A trap leaders often fall into is micromanaging. It’s stepping back in and doing the task you just gave away. It’s getting in the weeds of “how to” instead of letting them find their own way to the critical goal you set before them. It’s not giving them the authority and resources to do the thing you assigned them and you become the “bottleneck” for getting things done. No one intentionally does these things >> they happen because we don’t anticipate the patterns in how we think and what we do can actually derail our delegation efforts.

How do we avoid getting derailed by micromanaging?

Think about these four strategies to keep your delegation plan on track.

Alignment to the Assignment

I know I sound like a broken record, but if you set the stage well with a CLEAR assignment to the right person with the responsibilities you are ready to give away, then it is less likely that there will be misunderstandings that lead to micromanaging. Lack of clarity and lack of trust are two default patterns that derail delegation. So, be clear in their assignment and build trust by giving them the authority and resources they need to get results.

Be aware of what drags you back into the project. Know your own values, know what is important to you so that you can communicate that along the way. Recognize that others have different styles and will do it differently than you would. Give them the freedom to do it differently as long as there is alignment to the assignment and the mission of the organization.

Consider your mistake tolerance when you see something going awry. Anticipate how you want to address missteps using a coaching conversation to help them uncover solutions -- remember the goal is to develop them and yourself in the process. You can’t truly grow without a few stumbles along the way.

Because I hadn’t done well the first time I had a chance to delegate, I could have easily been trapped in a failure mindset. Fear of making another mistake could have kept me from letting go of control and falling into micromanaging. In “round two” of my delegation experience, I wanted to model a learning mindset that takes advantage of every opportunity to grow. How do you want people to experience you? Answering that question can create lasting impact in your delegation partnership. 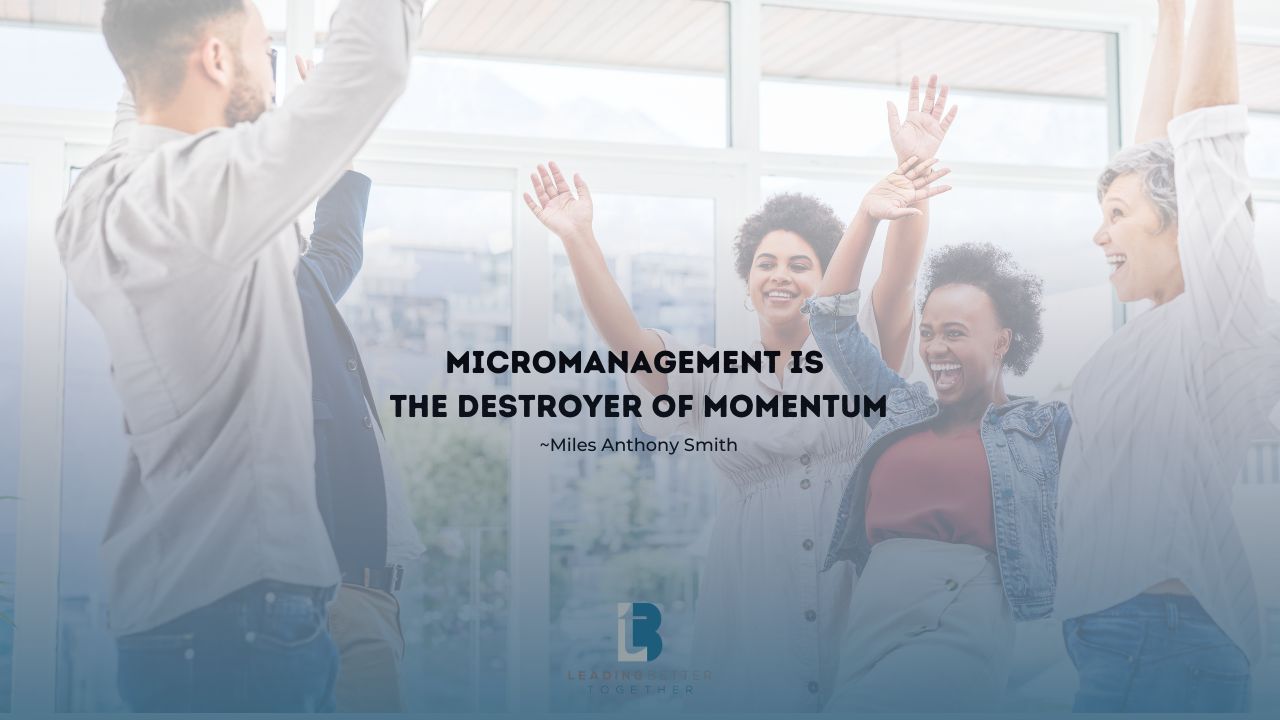 Be more of a coach rather than a guide.

Being a delegation coach positions you to help them find their way to fulfilling the responsibilities you assigned them rather than having them do it your way.

If you are in the middle of your delegation experiment and wondering if you’re micromanaging, I would love to talk to you about it. Set up a FREE 30 minute strategy session and share your experience and let’s shape next steps together! 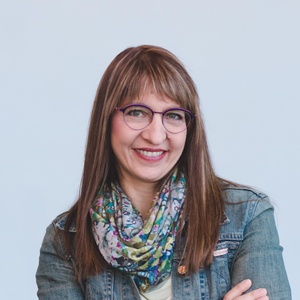